Born in Australia, Ben grew up in an equestrian family, with the opportunity to ride every day on his own ponies. He was an active member of the Diamond Valley Pony Club representing them in Area Dressage and Zone games as well as competing most weekends at the Agricultural show in the riding classes, winning Champion rider on several occasions.

He moved over to the UK in 1985 to finish school, joined the Chiddingfold Pony Club and continued his passion for horses. In 1988, he trained at Wellington Riding completing his BHSAI within the year. He then decided to establish some experience within the Equestrian industry and worked at different yards including Show Jumping, Showing and Equestrian Centres, competing in dressage and show jumping, before deciding to break away and go Freelance Instructing in 1997.

Driven by his passion for teaching and competing this proved to be a great move. He established himself as a teacher and a coach, taking Pony Club teams to many dressage championships, training private clients to Intermediate Eventing and giving the foundation work to some of the up and coming Eventers and Dressage riders on the circuit now. 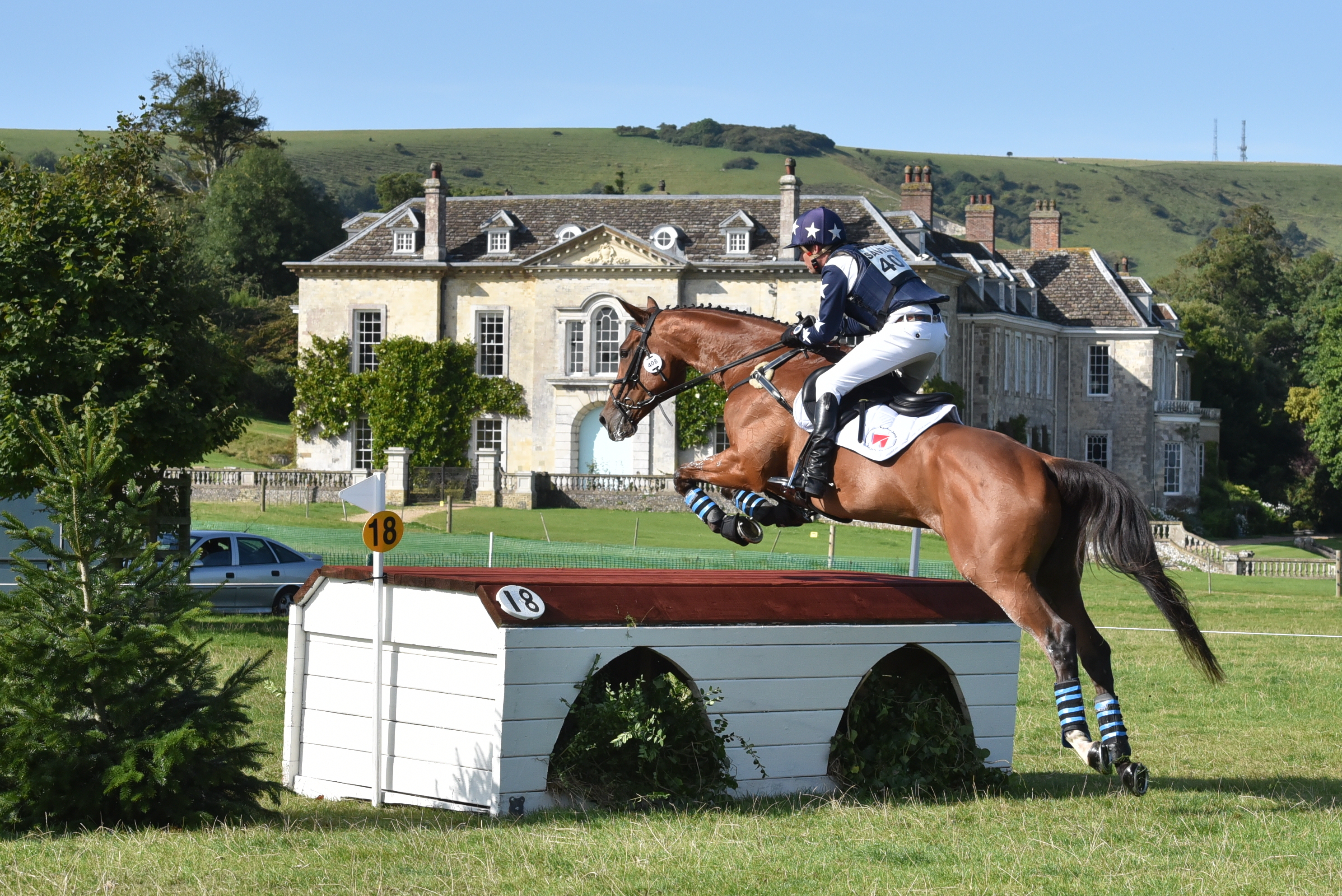 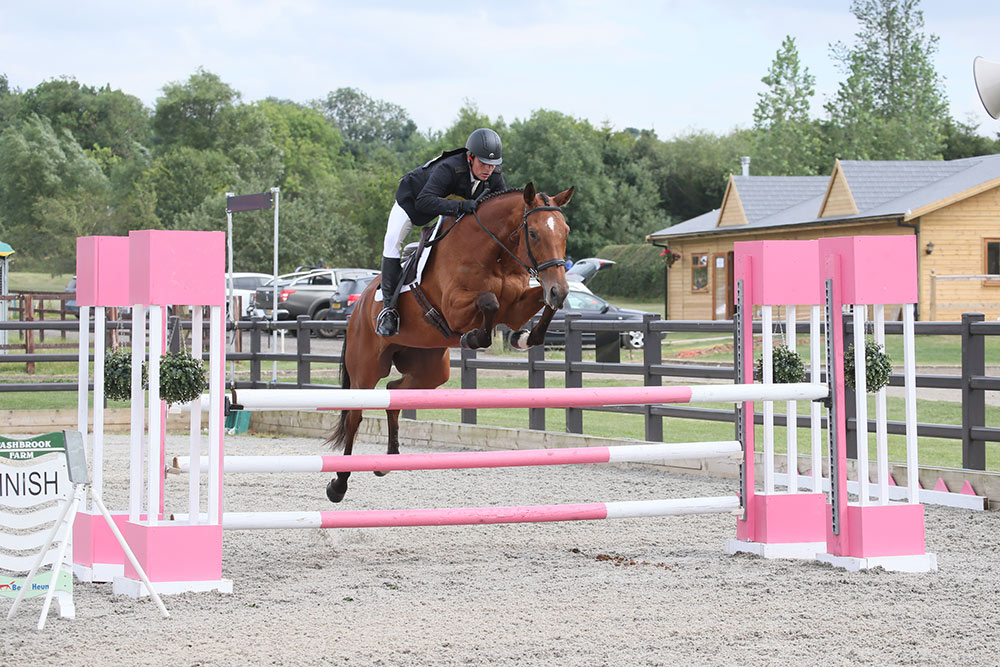 In 2007, he was awarded the ABRS Scholarship for training. He took advantage of this to develop himself further by starting to compete in Eventing in 2008 along with training with Chris Bartle and Jane Bartle-Wilson and Judy Harvey, to receive his BHSI and British Eventing Accreditation in 2009.

Through reaching these high levels of teaching and Coaching Ben’s ambition grew, and setting up his own yard seemed the obvious way to progress his equestrian career. In December 2010, Homelands Equestrian Ltd a 5* competition Training Livery yard in the heart of West Sussex was established and has grown from strength to strength over the last 9 years.

Ben is currently competing his horses on the BE circuit at Novice/2* level, he holds BE clinics, coaching private clients and trains Pony Clubs and Riding clubs. He runs Homelands Equestrian Ltd which currently has 20 liveries plus his own competition horses along with his young stock for his next line of competition horses. 2020 is a big year for Homelands Equestrian, deveopling a 5* Cross Country Schooling facility which is very exciting even if it is taking longer than expected. He is a Retained Firefighter for WSFRS and amongst all this he still finds time for his wife and son, Joshua. 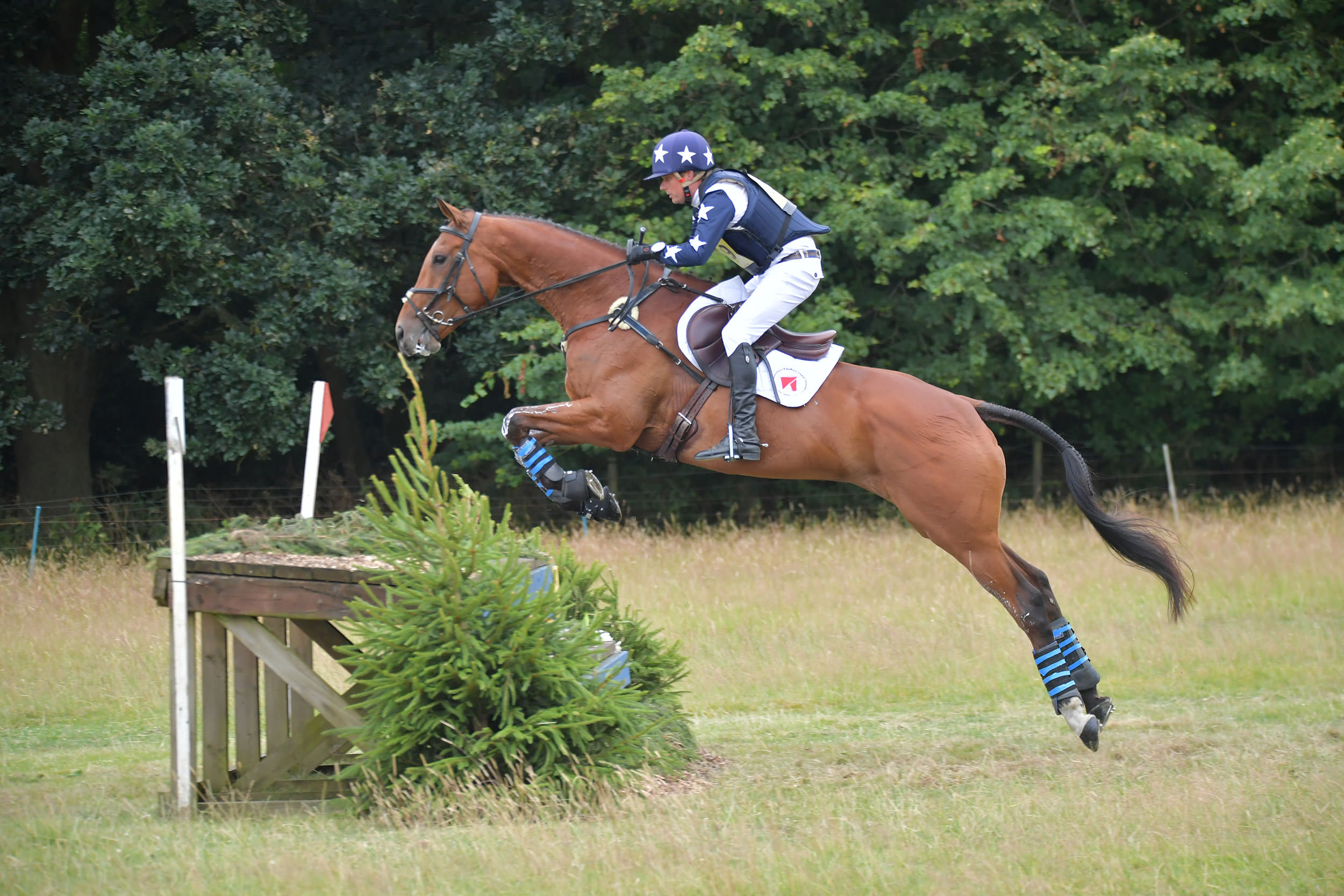